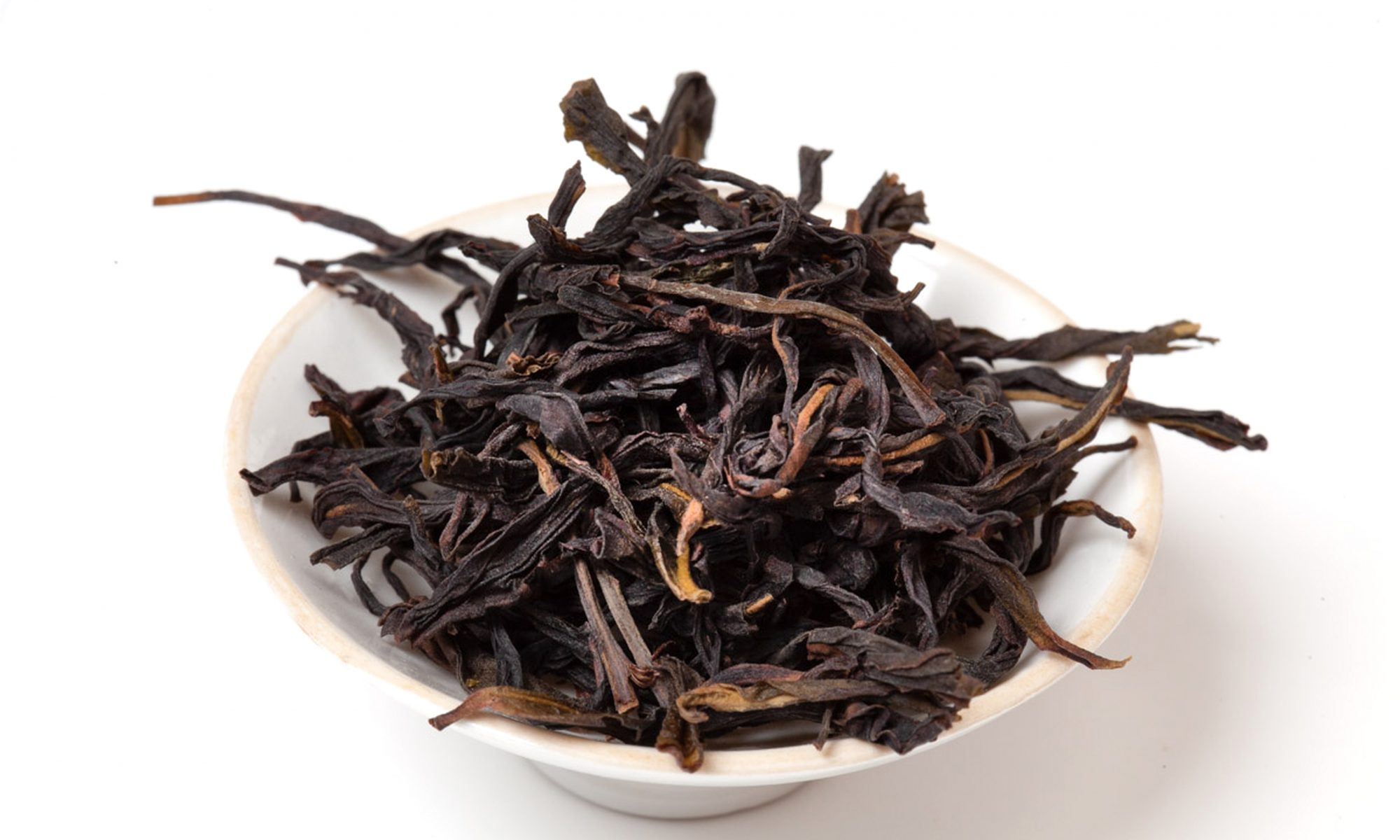 Laozong baxiandancong is one of the top ten famous fir with nectar fragrance of Fenghuang Dancong. It was bred from an old fir of Song Dynasty by asexual layering. Because only eight fir (F1 generation) survived in one place, and formed the appearance of Baxian crossing the sea on Wudong mountain, it was named “Baxian crossing the sea”.

The plant is tall, semi open, with medium branches. The leaves are slightly inclined upward. The leaves are nearly long oval, dark green, slightly raised, and the leaf edge and tip are bent backward. The leaf edge is wavy, the leaf tip is gradually pointed, the leaf teeth are dense and sharp, and the leaf is thick and slightly brittle. The buds are yellow green with few hairs, three leaves per bud and 100 buds weighing 110.0 g. the full flowering period is in late October, and the flowers are not solid.

There are no reviews yet.